As part of Brighton Digital Festival, I was funded by the Grassroots Award to create an idea I proposed that set out to hack phone-boxes around the city with tiny discos inside them.

I asked local musicians to donate music through a twitter and web campaign (at http://tinydis.co) and in guerilla art style, 3 phone-boxes were hacked to ‘ring themselves’ and play the music when a person stepped inside – a bit like a silent disco. Strobes and leds topped off the disco experience which were motion triggered too.

For the phone hack, a combination of Mini Arduino, sim800/Adafruit Fona and sound modules were motion triggered to call the phone-box and play the music. The lights were separately managed, using Mini Arduino, RGB neoPixels and a motion sensor. Both devices were (hastily and slightly illegally) installed inside the phone-box and positioned on the windows of the box so they could charge via solar during the day. Both in custom 3d printed enclosures. 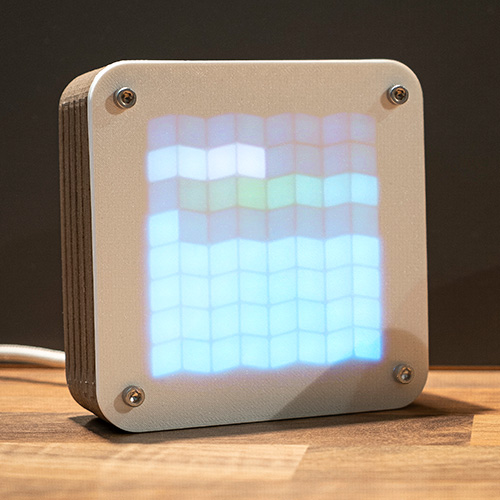